You are here: Home / Blog / All about Butser

Butser Quarry is known for its supply of rock chalk, but hadn’t been used for some years when TJ purchased it in 2017. TJ’s owner, Terry Higgins had been looking for sites in Hampshire that would enable him to supply his own aggregates to the construction industry that he’d already built up strong relationships with via his transport and waste disposal businesses.

After acquiring the Butser site near Petersfield, TJ spent many months getting the site ready for use.  The team were introduced to the site and came up with a plan to make it operational. They started with a good tidy up and built roads for vehicle access. New fencing and signage was also erected.

Next they had to decide where to best place everything to ensure efficiency. A spot for the weighbridge and accompanying building was chosen, then an area for the aggregate recycling was allocated and set up to make that operational. An excavation plan was put in place to ensure safe, efficient and sustainable quarrying for the years to come.

Rock chalk is the material excavated from the Butser site. For many years chalk was not used widely in the construction industry, but as the strongest naturally-occuring material in Hampshire, TJ recognised its value and now utilises it in several forms – as crushed chalk, ‘as dug’ chalk, gabion rock chalk and agglime chalk.

The crushed chalk – also referred to as 6F5 rock chalk, is a primary general fill aggregate. It’s most commonly used for capping, laid over terram to raise and level natural ground ready for a Type 1 sub base. This is TJ’s most popular chalk product.

TJ also produces crushed recycled aggregate at Butser. Brick and concrete materials are tipped at the quarry and then deposited into a crusher to make 6F5 hardcore. This is used for ground engineering such as base layers for roads and access areas.

The team at Butser are able to extract, crush, load and deliver as much as 1,450 tonnes of chalk in a single day!

Operations Manager for Quarries and Landfill, John Riley believes good communication with staff is essential. He said: “All our employees are highly valued and well-informed about upcoming projects. We like to get the staff involved, listen to their views, take them on board and work together to achieve our goals.”

Butser Quarry employs five full-time members of staff: a site supervisor who is responsible for the day-to-day activities at the quarry, a weighbridge operator who weighs the materials and issues the tickets for the paperwork and three plant operators who operate the various machines.

Butser is home to a number of impressive vehicles and pieces of equipment that are used to extract and process the chalk and recycled aggregates:

TJ has good working relationships with the Environment Agency and County Planners. The Environment Agency regularly carries out land analysis of the quarry, the results of which go into environmental reports and records. TJ is happy to work side by side with these partners to ensure high quality materials are being sourced and provided.

Butser rock chalk is used every week for projects big and small, across Hampshire and beyond.

TJ recently sourced and delivered 1,200 tonnes of crushed rock chalk for a £3m retail project on Hayling Island. The chalk was delivered daily for the duration of the foundation stage.

TJ also worked with civil engineering company Blanchard Wells to advise and supply materials for a base layer for a new Civil Engineering Training Centre in Lee-on-the-Solent. TJ then coordinated the delivery of 600 tonnes of 6F5 graded rock chalk, which was produced to specification, to the site in 30 eight-wheel tipper loads. This was completed within a week.

Find out more about our rock chalk and the other aggregates we supply. 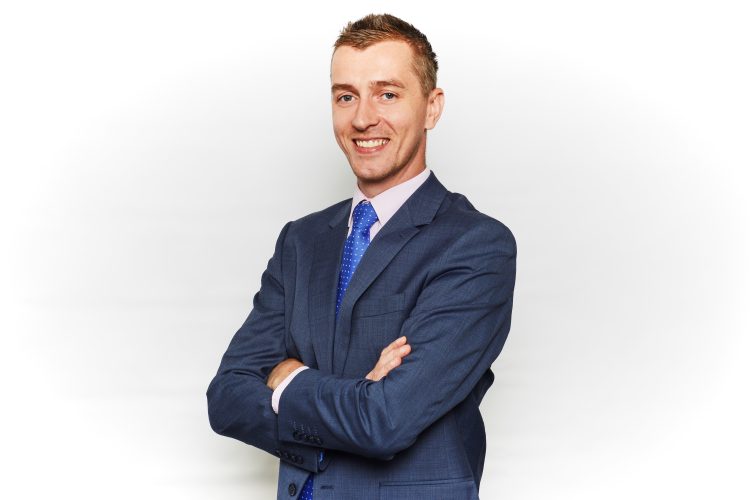 Mike joined TJ five months ago and in that time he’s had huge success in improving many of the com ... 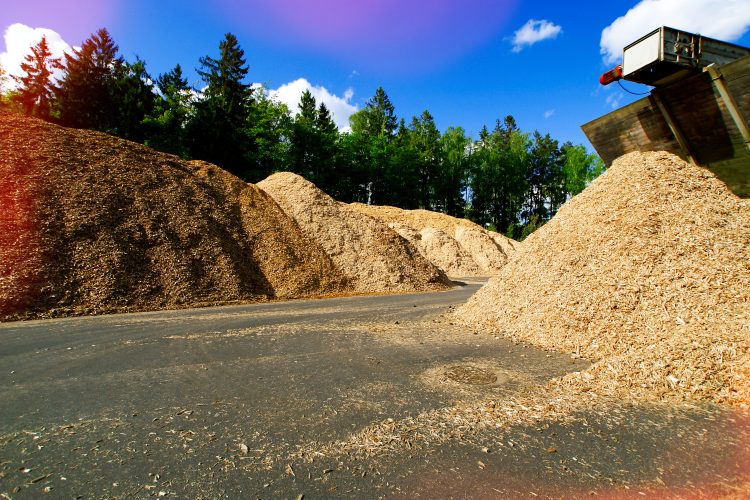 TJ Waste’s main priority is diverting waste from landfill. We are committed to doing as much as we ... 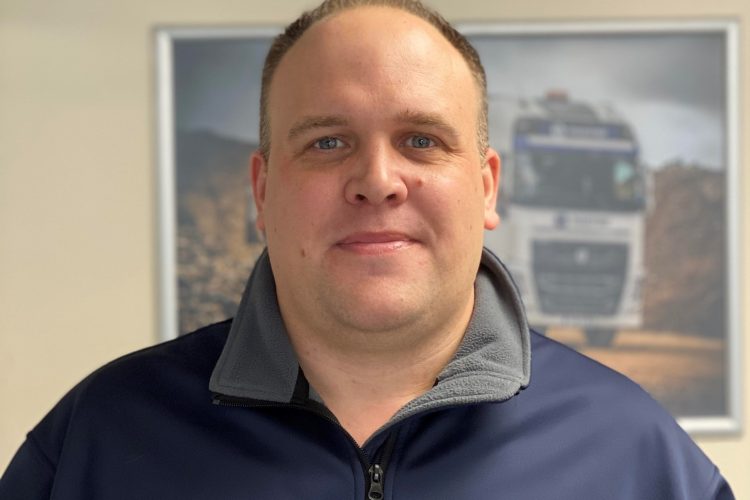 Kevin joined TJ in 2014 as a driver. He was soon offered a job in the transport office and went on t ...