Bulk fill rock chalk is ideal for use in the construction industry due to its strength, versatility, porous quality and cost-effectiveness.

It is especially relevant in the current climate, where the demand for recycled fill aggregates is outweighing supply and alternatives are being sought. Bulk fill rock chalk can be effectively used as a deep fill engineering material and TJ is engaging with clients to promote it as one of the most competitively-priced primary aggregate options.

Butser rock chalk, which is sourced from TJ’s quarry in Butser, Petersfield, is chalk that is akin to limestone rather than standard chalk, meaning it’s a very strong and hard wearing material.

The chalk is utilised in several forms – crushed chalk, ‘as dug’ chalk, gabion rock chalk and agglime chalk. As well as being very strong, rock chalk is also porous, which makes it ideal for construction projects where good drainage is key.

The as dug chalk – or bulk fill rock chalk – is ideal for construction projects as a primary general fill aggregate. It is most commonly used for fill, laid over terram to raise and level natural ground ready for a Type 1 sub-base. This is TJ’s most popular chalk product and is great value for money because it is locally sourced whereas alternatives such as limestone, granite and basalt would have to be quarried from the Mendips and Midlands and transported to the South by rail, which leads to inflated cost.

TJ submitted an aggregate supply bid for a £3m retail project on Hayling Island. They suggested using crushed rock chalk for this project as it was the most suitable aggregate for the job due to its cost-effectiveness, strength and local availability. TJ sourced and delivered 1,200 tonnes of rock chalk, which was delivered daily for the duration of the foundation stage.

“We needed a cost-efficient aggregate product that was going to perform above and beyond. When Simon Dunsford, Senior Sales Manager at TJ Transport, offered me the Butser Rock Chalk aggregate, I knew it would do the job. Within a day I had a 20 tonne load delivered. It’s unlike most chalks I’ve used before, this stuff is harder and goes down really well.”

TJ also worked with civil engineering company Blanchard Wells to advise and supply materials for a base layer for a new Civil Engineering Training Centre in Lee-on-the-Solent. TJ coordinated the delivery of 600 tonnes of rock chalk, which was produced to specification, to the site in 30 eight-wheel tipper loads. This was completed within a week.

“We’ve used the services of TJ Transport for many years, on many projects. We’ve received a good service from them every time; they’re always very helpful on the phone and in person. I’ve used chalk on many residential, commercial and infrastructure projects before, so I was comfortable working with it. So when Steve Grant, Commercial Director at TJ suggested the Butser Rock Chalk aggregate for our capping layer, I knew it would be perfect for the job.”

A bit of history…

There’s a rich history of rock chalk being used for construction in the local area. TJ’s Chairman, Terry Higgins, recalls seeing chalk from Portsdown Hill being used in the early stages of the construction of Port Solent, a 36 hectare waterside development site occupying what used to be the shallow, impounded Paulsgrove Lake and surrounding derelict land. A concrete retaining wall was constructed and approximately 600,000m3 of chalk – the chosen imported fill material – was placed to a maximum thickness of 5m for land reclamation behind the wall.

Our service to you

Not only can we offer you a superb product that can be used for your groundwork and construction projects, we also offer a great all-round service to go with it. We can:

Find out more about TJ Transport and our rock chalk. Get an online quote or get in touch to discuss or place an order. 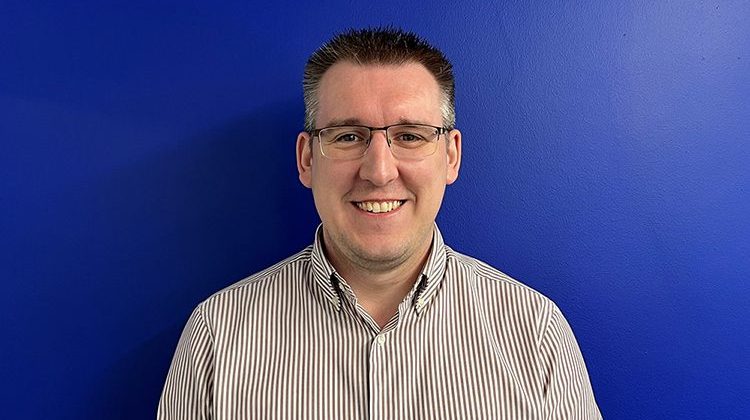 Adam joined the TJ team in May and is enjoying the great office atmosphere and team spirit. Outside of work Adam enjoys socialising with friends and family and supporting a friend with charity fundraising for Wessex Cancer. 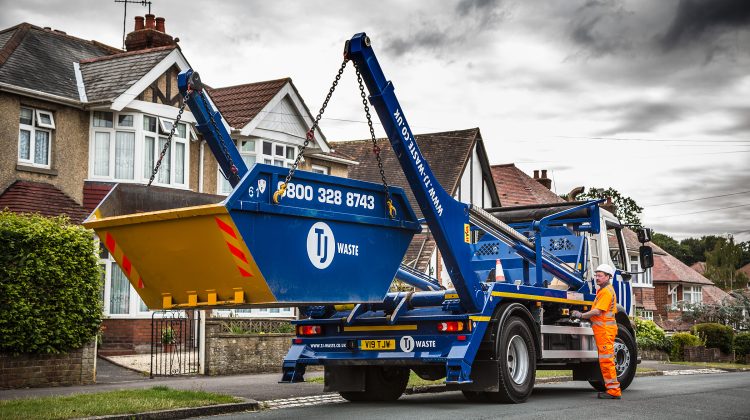 Everywhere you look, people are renovating their houses, having building work done or revamping their garden or driveway! It seems that the pandemic has made us refocus on things closer to home and that improving our houses and gardens has become a priority. 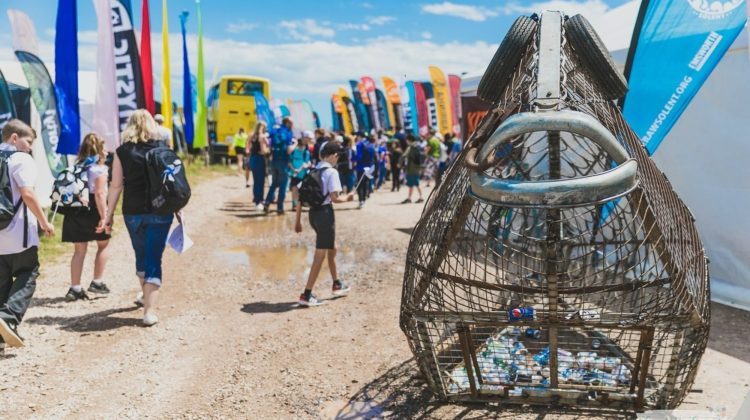 At a time when sustainability is high on the agenda, it’s time to think about all the ways in which we can make a difference.