You are here: Home / News / Dress down days raise money for good causes

TJ staff put their hands in their pockets on the last Friday of each month to contribute to Dress Down Friday, an initiative that has raised hundreds of pounds for a range of charities.

The idea was thought up by TJ employee Sarah Mace, who wanted to do something that would enable staff to pull together to make a difference to charities that rely on fundraising to continue their valuable work.

Money has been raised for a different charity each quarter in 2019 so far. Quarter 1 was for Friends of PICU, quarter 2 was for StreetVet and quarter 3 is for Macmillan Cancer Support.

Friends of PICU is the charity that supports the regional Paediatric Intensive Care Unit at Southampton University Hospital. Money raised for them totalled £151.94.

StreetVet is an animal welfare charity that provides support for homeless pet owners who cannot afford private veterinary treatment. £119.61 was raised and donated to them.

Macmillan Cancer Support is one of the largest British charities and provides specialist health care, information and financial support to people affected by cancer. It also looks at the social, emotional and practical impact cancer can have, and campaigns for better cancer care.

In addition to the dress down funds from quarter 3 going to Macmillan, the TJ staff also held their own Macmillan cake sale on 27 September to raise extra money. All staff were asked to contribute savouries or cakes and there will be a fee of 50p for any purchases on the day. Total money raised for Macmillan was £246.84.

The proceeds from October’s dress down Friday will go to Jeans for Genes as it is a charity that TJ supports every year. Jeans for Genes is an organisation that supports children and families living with genetic disorders.

All money raised during November and December will go to Hampshire and IOW air ambulance. This is the charity that delivers an advanced Critical Care Team to sick and injured people in Hampshire and the Isle of Wight when they need it most. Available both day and night, 365 days a year, the Air Ambulance Critical Care Team is called out many times a day to attend road traffic collisions, sporting accidents, collapses and many other incidents.

Sarah, who is TJ’s Accounts Administrator said: “I thought up the idea and presented it to our directors who agreed it would be a good idea to introduce the last Friday of the month as “dress down” days, with a donation of £2.50 per person to go towards a charity. I then sent out an email to all staff to ask which charities they would like to support in the next 12 months. I got a huge response to this,  so I chose the four charities that were requested the most to make it as fair as possible.”

Sarah added: “It’s all about getting colleagues involved and raising as much as we can. Barbara Goode and Elaine Stenning have assisted me with the organisation this year, which has been really helpful. It’s lovely sending out updates to inform everyone of the total money raised; you can see that staff are proud of their efforts.”

Find out more about TJ, the CSR they get involved in and the services they offer. 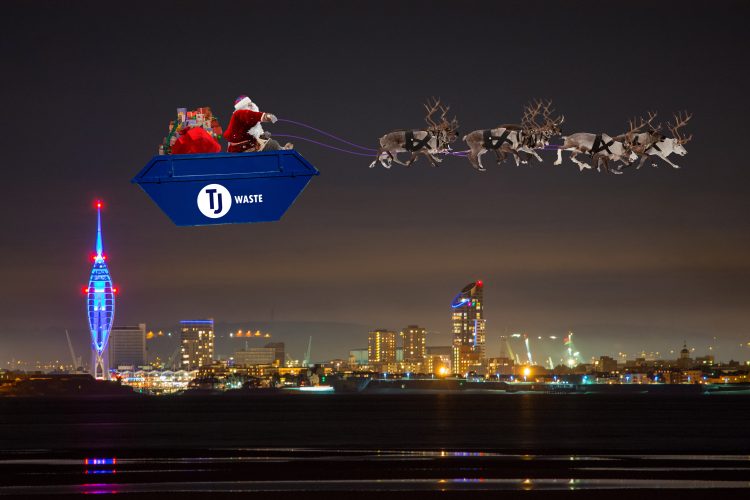