You are here: Home / News / Festival support act with a difference

Festival support act with a difference 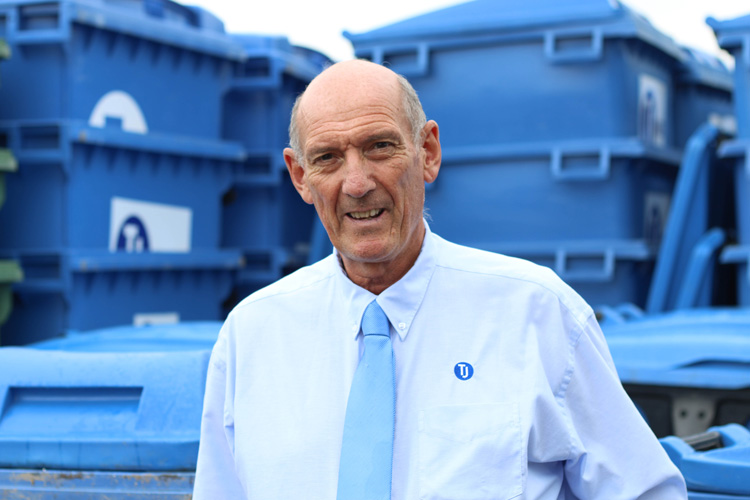 CONTRACT WINS: Peter Shardlow, waste manager at TJ, a waste management specialist in Hampshire which has been awarded a series of contracts to clear up sites at outdoor festivals being held across the county.

TJ Waste & Recycling has been awarded further contracts to clear up sites at outdoor festivals being held across Hampshire.

Organisers have appointed the waste management specialist for the Simplyhealth Great South Run 2017 at Southsea, Portsmouth, on October 22nd, one of Europe’s most popular mass participation races over 10 miles.

Headquartered at Fareham, the company will also be on site on September 30th and October 1st at the Monster Energy MXoN at Matterley Basin, Winchester, described as the Olympics of motorcross and starring some of the greatest riders from around the world.

A team of 20 from the independent business were also involved at the annual Victorious event in Southsea, a recent music festival attracting tens of thousands of people over three days and with bill-toppers Madness, Rita Ora, Sterophonics, Olly Murs, Franz Ferdinand and Elbow.

Tonnes of material, from drinking cups, plastic bottles and aluminium cans to glass, food and litter, were collected by the contractor from hundreds of wheelie bins.

TJ was also in action at the three-day Hapi Festival, a new family-friendly music festival at Walpole Park, Gosport, from September 8th to 10th.

He said: “You could say we were a festival support act, but one nobody saw!

“Our team were on site in the dark at 3.30am at Victorious, ensuring the wheelie bins were emptied and taken off site before 9.30am due to the understandable ban on vehicle movements after that time.

“TJ has a fantastic clean-up squad who ensured festival goers could dispose of litter and recyclables sensibly and hygienically.

“Everything ran like clockwork from our perspective, including close liaison with Portsmouth City Council contractor Colas, and we also got a lot of walking miles under our belts because the festival site was vast!

“We look forward to supporting other outdoor festivals coming up in Hampshire in October.”

Earlier this summer TJ Waste & Recycling was awarded a three-year £1.5m contract in a competitive tendering process by VIVID, Hampshire’s largest provider of affordable homes with 30,000 homes under management and 70,000 customers.

VIVID, recently formed from the merger of housing associations First Wessex and Sentinel, generates the annual equivalent of 1,000 skips in trade waste from tens of thousands of planned and reactive property repairs.