You are here: Home / News / TJ approved as haulier for HS2

TJ approved as haulier for HS2

TJ Transport has been approved by DHL freight logistics as a designated service provider for HS2. TJ had to undergo a stringent and extensive audit to ensure suitability, but we have now been approved as an official haulier, permitted to carry out work for the HS2 project as and when needed.

HS2 is a state-of-the-art high speed rail network that will connect London to the midlands, the north and Scotland. It is expected to have a significant impact on the UK’s low carbon transport future and will provide much-needed rail capacity across the country.

As managers of the day-to-day logistics of the project, DHL is responsible for securing and liaising with all transport contractors that will be brought in to assist with the works, which will be ongoing for the next two decades.

TJ were invited to assist in the long-term project and so engaged with DHL to seek contractor approval. To be considered, TJ had to complete the thorough DHL Network Rail Haulier Assurance Programme (HAP) audit.

The audit inspected all of TJ’s processes and policies from a health, safety, quality and environmental perspective. To meet the best practice standard, we were also required to submit over 100 individual documents of evidence to demonstrate our status as a safe and compliant haulier that actively engages with our staff to develop a positive safety culture throughout the business.

The HS2 network will serve over 25 stations, including 8 of Britain’s 10 largest cities. It will significantly improve connectivity in the North and Midlands and will also integrate the existing network serving stations into Scotland, creating 500,000 extra jobs and 90,000 homes around HS2 stations.

The construction of the new railway is split into three phases – Phase One linking London and the West Midlands; Phase 2a linking the West Midlands and the North via Crewe; and Phase 2b completing the railway to Manchester and Leeds. Phase One is due to open between 2029 and 2033.

By building a new railway line, HS2 will take fast trains off the existing railway, placing them on their own dedicated tracks, better connecting our major towns and cities. This will free up space across the country for many more commuter services and freight trains.

“This is a fantastic opportunity to be involved in a project that will change the face of the UK rail system. Not only is it exciting to be potentially serving on this project for the next 20 years, but it’s also great to know that once complete, we’ll have contributed in a small way to the improvement of the country’s rail infrastructure.”

« TJ to the rescue in QE Park fly-tipping incident

National Gardening Week – get outside! » 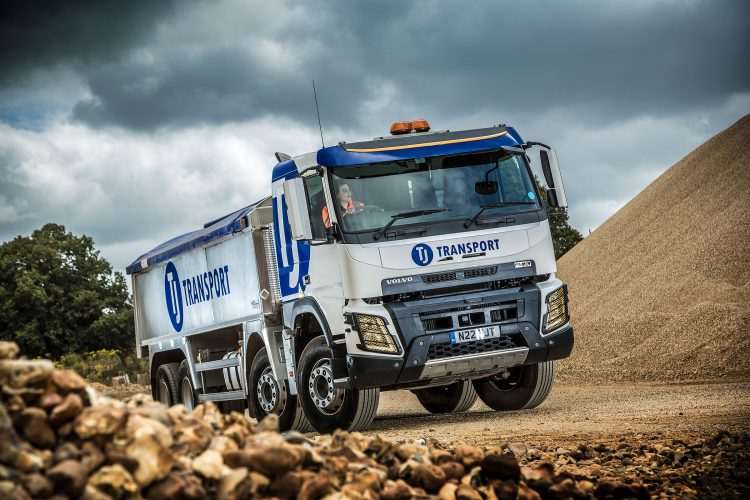 We’re pleased to announce that we’ve recently reported our first social value score and are able ... 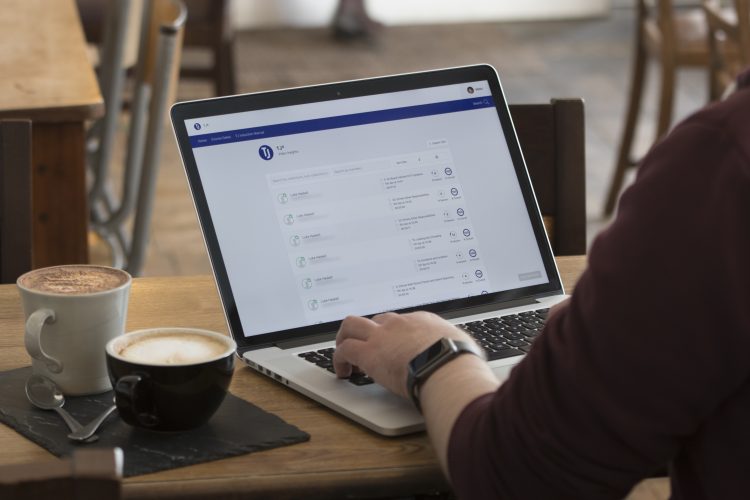 World Day for Safety and Health at Work: 28 April 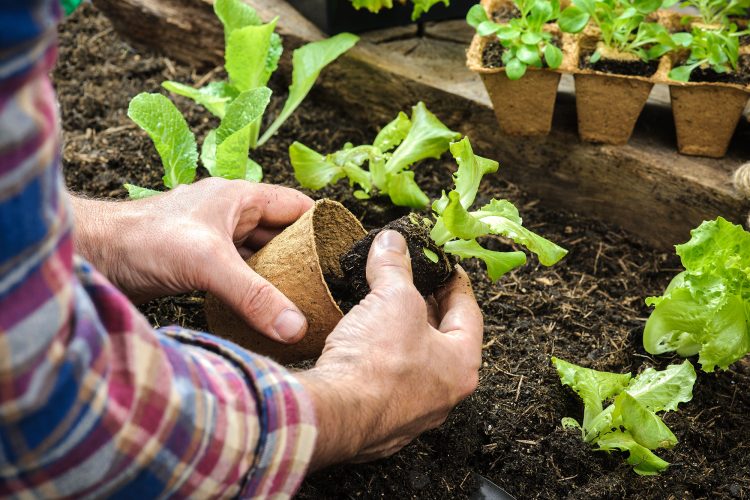 National Gardening Week - get outside!