TJ has formed an official partnership with the Final Straw Foundation, a charity dedicated to improving ocean health and reducing plastic waste. The two organisations will work together on a shared goal of maximising the amount of waste that makes it to the correct end destinations, ensuring responsible disposal.

In the past TJ has assisted the charity in disposing of some tricky waste materials including emptying a huge metal fish-shaped container (called Nellie), which was full of plastic bottles and an old boat that needed clearing during a beach clean!

It was decided that now is the time to make the partnership official, which will enable the Final Straw Foundation to call on TJ for help as and when needed and that in return, TJ will be recognised as their official waste disposal partner.

The Foundation will feature TJ on their website, in blogs and on social media. It will be a great way to get the word out that TJ is a great company to work with, as not only do we assist in charity work such as this, but we’re also a responsible company who always ensure all waste is disposed of in the correct and best possible ways.

The partnership will see the two organisations working together to draw up an official list of responsible waste carriers in a bid to reduce fly-tipping levels, which is at an all-time high. This will involve them identifying companies who not only hold a valid waste carrier’s licence, but that also provide evidence of legitimate disposal.

The Final Straw have also been in touch with other local waste companies to gather the names of responsible waste carriers that they work with to ensure the most comprehensive list possible.

Anyone looking for a waste disposal company in the southern region will be encouraged to refer to the list, which will be available to view at finalstrawfoundation.org in the near future.

The Foundation also plans to distribute an email to TJ staff to let them know about the partnership and to ask them for support on a personal level, whether that’s participating in litter picking within their local communities or supporting the charity on social media and spreading the word about the great work they’re doing.

The Final Straw Foundation was established in Emsworth in 2018. They started as a group of volunteers giving their time to help clean up local community spaces and, in time, the surrounding areas. They originally focussed on encouraging businesses to cut back on the amount of disposable, pointless plastic they used as well as running beach cleans and talking to local communities in the Solent area.

The company has really grown since its inception and they now work with many different types of businesses on sustainability and helping them find ethical and sustainable alternatives to single-use plastic in their activities. They have a busy school outreach programme and have reached thousands of children in the Solent area through assemblies and workshops. They also work with community groups, giving talks and running activities and encouraging people to avoid single-use plastic and how to best dispose of it if they do need to use it.

TJ is dedicated to diverting waste from landfill and endeavour to recycle up to 100% of the waste they handle.  TJ’s recycling efforts have led to an excess of 250,000 tonnes of waste diverted from landfill through recycling routes. TJ has four materials recycling facilities dotted along the south coast in Southampton, Portsmouth and Yapton, where all waste is taken for sorting and onward recycling.

Tipner shore is a location in need of significant litter-picking attention, so anyone wanting to get involved is encouraged to spend some time there during Clean Beaches Week and beyond.

Find out more about the projects TJ is involved with and the waste management services provided. 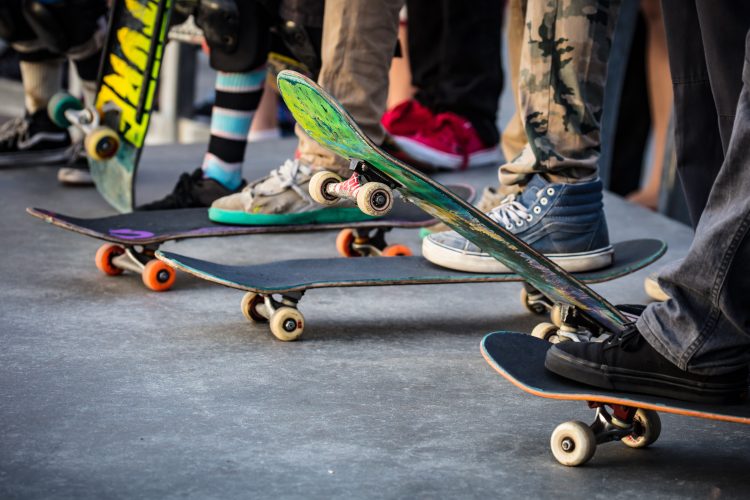 TJ will be carrying out waste management services for the Undercover Skate Park Project, an innovati ... 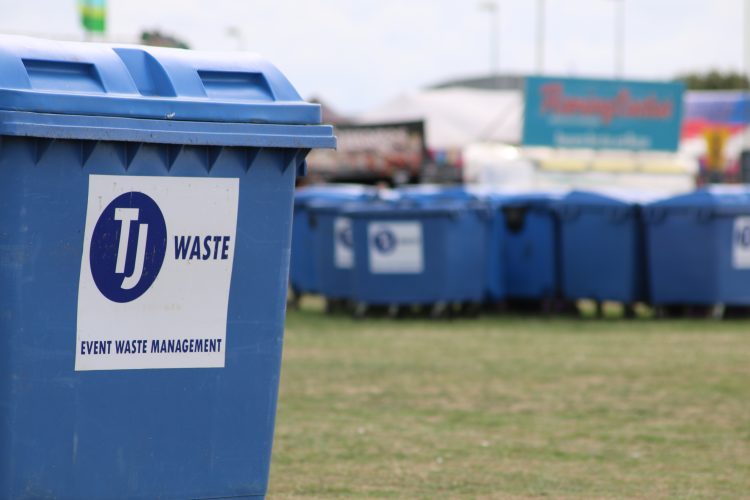 TJ Waste has been awarded the waste management contract for the upcoming Victorious Festival, which ... 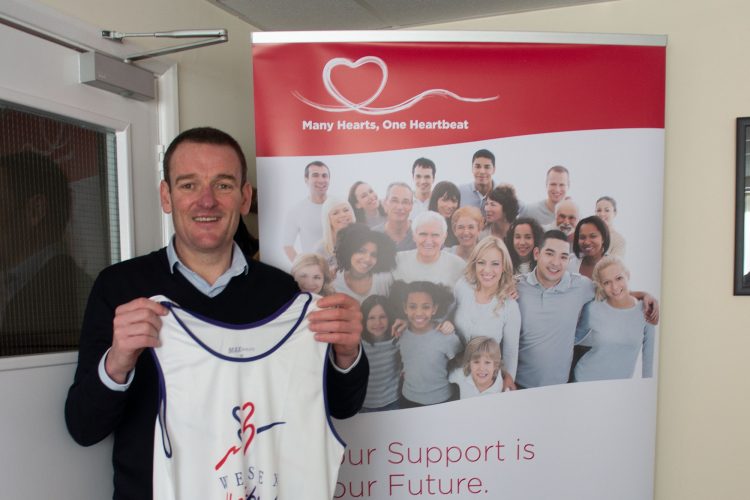 TJ employee back in training for London Marathon