You are here: Home / Blog / Butser Quarry: supplying aggregates to the construction industry

Chalk has been used in the construction industry for decades. It’s versatility, strength, affordability and porous qualities are just some of the things that make it an extremely useful material. The chalk quarried at Butser is the strongest naturally-occuring material in Hampshire and this was something TJ recognised and  was one of main reasons their interest in the quarry was piqued.

TJ purchased Butser Quarry in 2017 following a search for sites in Hampshire that would enable them to supply their own aggregates to the construction industry that they’d already built up strong relationships with via the transport and waste disposal arms of the businesses.

After acquiring the Butser site near Petersfield, TJ spent many months getting the site ready for use and quarrying began in 2018. An excavation plan was put in place to ensure safe, efficient and sustainable quarrying for the years to come.

TJ utilises Butser rock chalk in several forms – as crushed chalk, ‘as dug’ chalk, gabion rock chalk and agglime chalk. The crushed chalk – also referred to as 6F5 rock chalk, is a primary general fill aggregate. It’s most commonly used for capping, laid over terram to raise and level natural ground ready for a Type 1 sub base. This is TJ’s most popular chalk product.

TJ also produces a crushed recycled aggregate called iBlend at Butser. Brick and concrete materials are tipped at the quarry and then deposited into a crusher to make this 6F5 hardcore. It is used for ground engineering such as base layers for roads and access areas and is a more cost effective alternative to limestone, which is not only more expensive but also harder to get hold of in the Hampshire and surrounding areas as the nearest limestone quarry is in the Mendips and transportation costs can be high.

All construction companies, contractors and those in the building industry are permitted to drop off unwanted concrete, bricks, paving slabs and stone anytime at our registered waste site near Petersfield during opening hours and as often as needed, free of charge.

We will crush the hardcore and use it to make recycled aggregates that we produce in-house so you know it’s being put to good use, rather than simply going to landfill. Many places charge per bag to dispose of this type of waste, so this could be the ideal solution for many businesses.

Simply bring your hardcore waste along to TJ’s Butser Quarry, which is located on the A3 at Petersfield, GU31 5SP. We’re open 8am – 5pm Monday to Friday. To unload, you simply need to hold a waste carrier’s licence and be wearing a hard hat, hi-vis top and steel toed boots to ensure your safety. Get in touch if you’d like to know more.

The Environment Agency carries out regular tests on each of our aggregates to ensure the products are fit for purpose and comply with stringent industry standards. We hold test certificates and approvals that illustrate that our aggregates are high calibre and that our production quality is good. 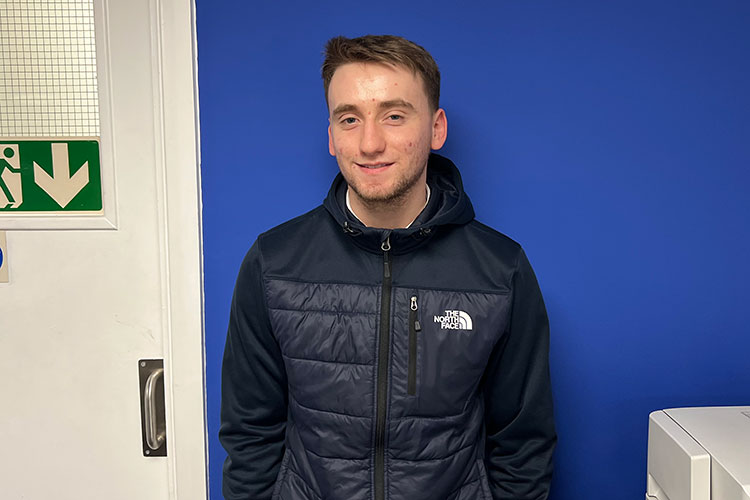