John has worked for TJ for almost 19 years. He joined as General Manager and worked his way up to Managing Director over time. He believes in the company and has enjoyed seeing it grow and expand over the years. Outside of work John likes to keep fit and has many marathons, triathlons and even a few Ironman titles under his belt.

I met Terry Higgins, TJ’s Chairman and owner, many years ago when we both worked in and around the construction industry, we worked together for a short while under the banner of H T Hughes. A good few years after Terry set TJ Transport up, he got in touch with me to see if I’d be interested in coming to work with him. So in 2001 I joined the TJ team as General Manager.

I was tasked with helping Terry to grow the business and expand its services. Very early on, we decided we wanted to acquire a waste business and build upon that, so in 2004 we founded TJ Waste. That was also the year I was promoted to Director. The next nine years saw more growth and development and in 2013 I became Managing Director.

What does your current role involve?

It is very much a team effort. Terry, the other directors and I all work together to ensure the smooth running of the business. I’m responsible for strategy, leadership, development, performance management, innovation, governance and making sure that the company is legally compliant and most of all, sustainable.

We all work as a team to look after the customers, employees and the shareholders’ interests. When I joined, Terry said that he wanted to provide a place of work that enables its employees to pay the mortgage and put food on the table every week without fail. He wanted to build a company that creates security for staff through sustainable business, encouraging them to stay with TJ for the long-term and feel safe and secure. I think we have a proven track record that this is the case.

Outside of that, I deal with a wide range of issues on a daily basis, everything from site operations, budgets, accounting, sales, ordering new equipment to reviewing all potential acquisitions and facilities to keep the business going forward. Basically everything involved in keeping the company running smoothly and maintaining growth.

I started off in the construction industry until the recession hit in the early 90s. The company Terry and I were working for was sold and divided so we went our separate ways, Terry into the transport industry and me into the waste division, where I remained for another 12 years. Terry and I kept in touch and once he’d established TJ Transport, we spoke about the possibility of me joining him at TJ and the rest is history!

What are the most rewarding and challenging elements of your role?

The most rewarding element is seeing other people join the team and helping them to flourish. I have mentored several employees, helping them to grow and develop their skills and they’ve successfully risen through the ranks. Also, seeing the business grow and expand is extremely rewarding too.

Dealing with day-to-day frustrations is probably the most challenging part! Challenges that come with ever-changing legislation and red tape, the weather, the increasing amount of traffic on the road, mechanical faults and breakdowns all affect the business and I often have to deal with the situations that arise as a result of these factors.

What are your goals for the future of the company?

Facilitating the continual expansion of the company is my top priority. I’d also like to get Butser Quarry fully operational as a modern recycling centre and infill site. We purchased the quarry a few years back with an antiquated planning permission and I’ve started a revised planning application to bring the site up-to-date. I’m working closely with the planners and the Southdowns National Park to make this happen so watch this space!

What are your proudest work achievements?

The part I played in the inception of TJ Waste and then watching it grow over the last 15 years has definitely been a highlight. Another was securing the planning permission and tipping application at Kingsley Quarry. It took 15 years to get this agreed, but we eventually made it happen and then spent two years filling it and restoring it to back to arable land. This project is now complete and it’s great to know that we finally accomplished it.

Why is TJ a great place to work?

TJ still operates on family values.  We have the professionalism of a blue chip company but the feel of a family-run company with our flexibility and ability to shape our services to match customer requirements. TJ is a very ethical company, always ensuring the correct processes are in place and that things are done right.

TJ also supports their staff in any way needed. If an employee makes it clear that they would like to progress within the company, we always ensure that we lend a hand wherever we can, whether that’s on-the-job training, formal training and accreditations or mentoring and encouraging them to acquire new skills. If they show the passion and desire to do well, we will support that.

Tell us a bit more about your sporting achievements…

I was a keen footballer until my age and family commitments meant that I was no longer able to play. I was looking for another way of keeping fit when I discovered running. I started off with 5k races, trying to improve my PB. From there I progressed to half marathons, marathons and eventually ultras. Through the marathons I raised over £15,000 for charities such as the Rainbow Centre, Rose Road and Parkinsons.

I was interested in triathlons but swimming had never been my forte. When Terry challenged me to swim a mile and in return he’d run a 5k, I spent time improving my stroke and breathing technique and successfully completed the mile! From there, I started doing triathlons and TJ entered a team into a charity triathlon in 2015. Our combined times led us to the first place trophy, which was fantastic!

I celebrated my 50th year differently to many people – I chose and completed an Ironman! It was a fantastic experience and I now have three Ironman Medals and plan to run back-to-back marathons on the same day this year. I love that it keeps me fit and gives me a lot of thinking time in the fresh air – what more could you ask for?

Find out more about TJ Transport, TJ Waste and the history they share. Discover the range of services on offer too…

Your skip delivery: what to expect 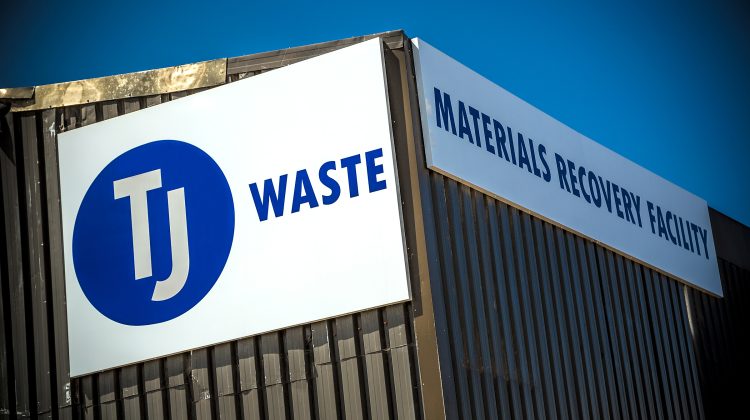 For commercial businesses, tipping unwanted materials is part of the job. At TJ, we want to make it as easy as possible for you to access the services you need, saving you time as well as a bit of money with our competitive rates. 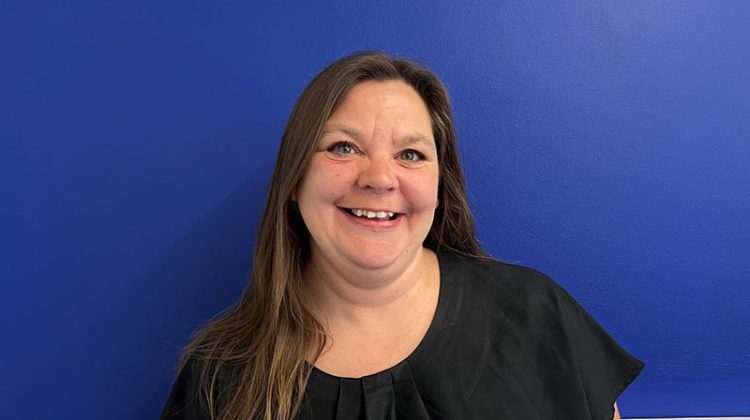 Sharna joined TJ Waste in April and loves being part of the friendly TJ team. Outside of work she enjoys gardening and spending time with her family. She’s often out and about with her two sons, taking part in activities such as bowling, crazy golf or even Go Ape! 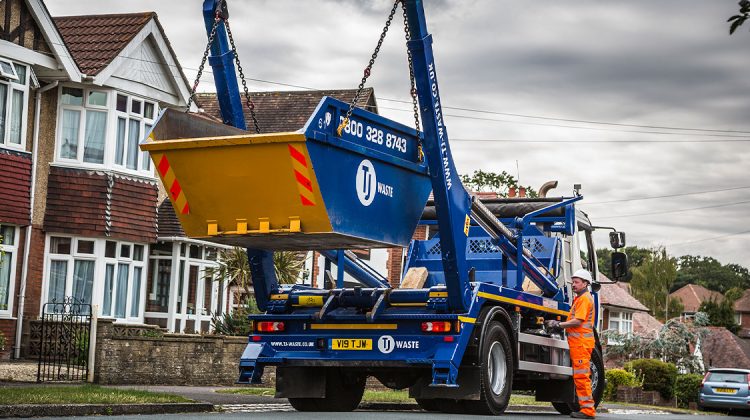 If you’re looking to hire a skip, but you don’t have a driveway or anywhere that’s accessible to house it on your property, you’ll need a waste permit that will allow you to have it placed on the road in front of your house.