TJ provided the waste management service for this year’s Victorious Festival and it was their fourth consecutive year doing so. The team’s personable nature, along with their high customer service levels secured them the contract.

Victorious is a three-day music festival that is held in Southsea, Portsmouth and has been running for nine years. The Festival is growing year on year and 2019 saw a footfall of 150,000 over the weekend. There were four stage arenas, each housing live music throughout the day and evening. There was also a kids’ arena, a world music village, a beats and swing tent, a comedy tent and even a circus!

A camp site was provided just outside the city for revellers to use, with regular transport to and from the festival. The camp site can house up to 5,000 campers and this year was used by around 3,500.

To serve the festival well and ensure cleanliness throughout, a full-on waste service was required. Around 300 wheelie bins would need to be supplied, continually emptied with the waste being discreetly removed from the site regularly. The camp site also needed to have waste services in place during the festival period and be cleaned up fully after everyone has left at the end of the weekend.

The Victorious team asked several companies to tender for the work, including TJ.

TJ was awarded the waste management contract. They supplied around 300 wheelie bins for use across the entire festival site. TJ delivered the bins in the week leading up to the start of the festival to ensure they were in place ready for kick-off on the Friday. At 4am on Saturday and Sunday a team from TJ went onsite to empty all the bins in preparation for the day’s festivities. A team was also onsite on each of the three days to continually empty the bins to ensure cleanliness and efficiency.

TJ used two bin lorries to empty the wheelie bins regularly and their own vans to transport recyclable materials, which were segregated on site. All the waste was taken back to TJ’s Portsmouth-based materials recovery facilities and fully sorted to ensure that any further recyclables were extracted and recycled as well.

The weather being hot and sunny made the festival even more enjoyable for everyone, but with that comes additional challenges. The numbers were up, meaning more food and drinks were being consumed, making it even more important to keep the site clean and rubbish-free. TJ took this in their stride and ensured that the highest levels of cleanliness were maintained throughout.

Although TJ have carried out Victorious’ waste management for the past three years, they still had to tender for the work. TJ’s well-organised and financially competitive offering, along with their proven high level of customer service won them the contract.

Victorious organisers commended TJ on their interpersonal skills and the fact they have good relations with the vendors on site and put everyone at ease which made getting the job done that little bit easier.

A few words about TJ

“Thanks to TJ for another successful contract completed. They’re very professional and easy to get on with, they get on so well with everyone on site which makes everything run so much more smoothly. They go above and beyond to get the job done. Excellent all-round service.” 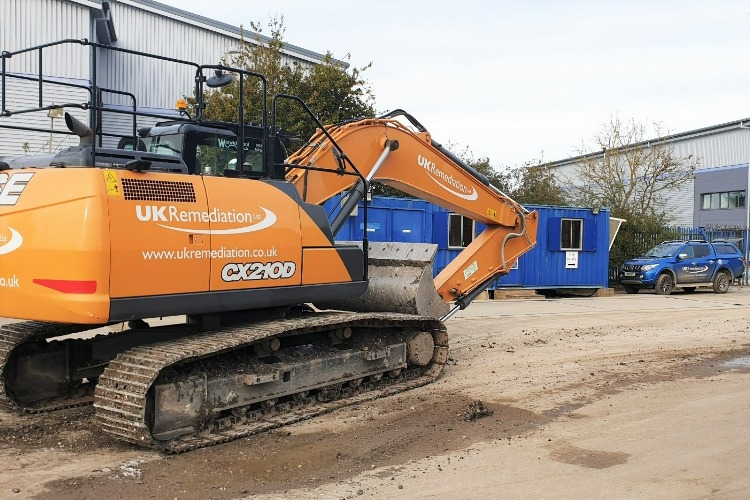 UK Remediation has utilised TJ’s haulage and muckaway services for over five years and have leased ... 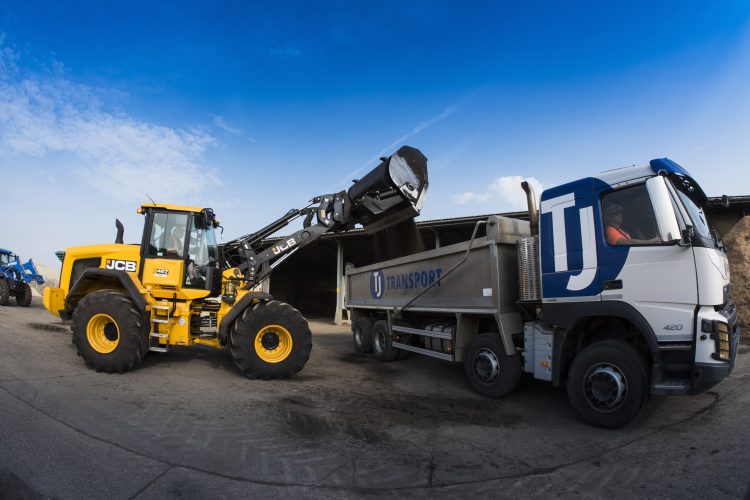 The Woodhorn Group have been utilising TJ’s haulage and aggregate services for the past eight year ... 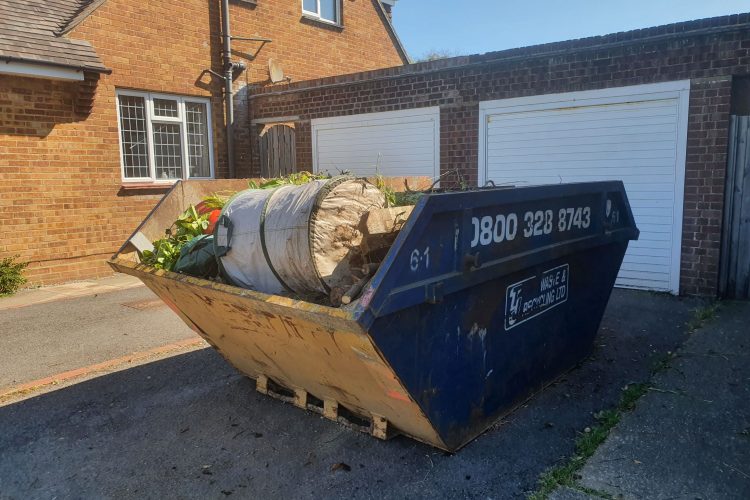 Skip hire: “I was pleased with the service from start to finish.”

When Dave and Vicky from Fareham had a new porch built last year, the work left behind a pile of rub ...